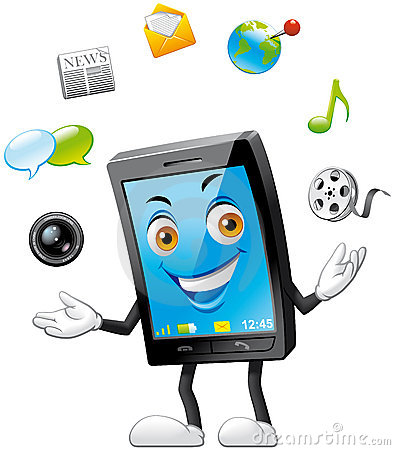 The moment I hear the word ‘smart’, my eyes dart to the palms of people around me to check on their gadgets and gone are the days when this word meant intelligent, stylish and fashionable people.

‘Hello’ has faded away and Alexander Graham Bell must be turning in his grave at the way the wired telephones has undergone a sea change that he would have never ever imagined. From 1878, to the 1980s when cellular phones entered the lives of the Earthlings, to this modern technologically advanced era of gadgets that make man a super power, we are well connected and is now a common man’s best and inseparable friend!

with the features of a personal computer operating system perfectly incorporated, synced and interfaced to get everything (literally everything) at the swipe of the surface is truly amazing and has conquered the hearts of the young as well as the not so young! It has captivated and charmed its way to the nook and cranny of the world and the citizens of the world swear by the smart phone! 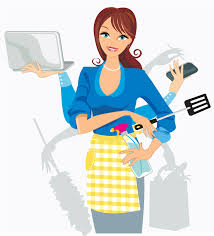 An Android or an IOS operating system designed primarily for touch screen mobiles that integrates real life actions such as swiping, tapping or pinching to take us to the particular location be it Emails, social networking sites, gallery of pictures, maps, GPS, news updates and a host of applications. 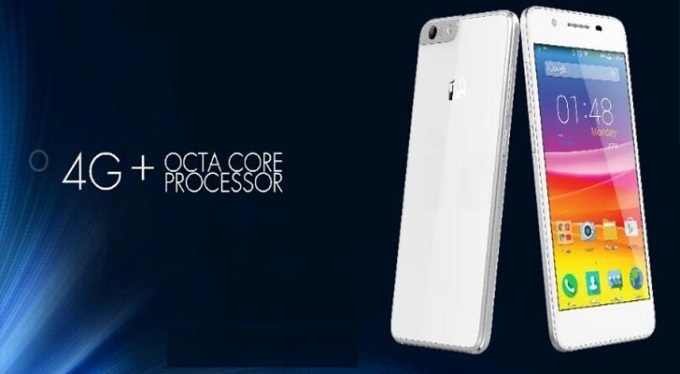 We live in the epoch 4G (Fourth generation) time period that makes mobile phones all the more exciting as it combines amended mobile web access, Internet protocol telephony, high definition picture, more interactive gaming features. video conferencing, 3D television and cloud computing. Man’s quest for innovation and research is never ending and these smart gizmos are an outcome of this. But once they are in the hands of the homosapiens, man appears stupid and the gadget extremely smart!

IBM and Bell South gave to the world the first smart phone in 1993 and the journey has so far been most awe inspiring. The processor has become more powerful with the latest from Micromax stable being the Octa core which has eight cores. 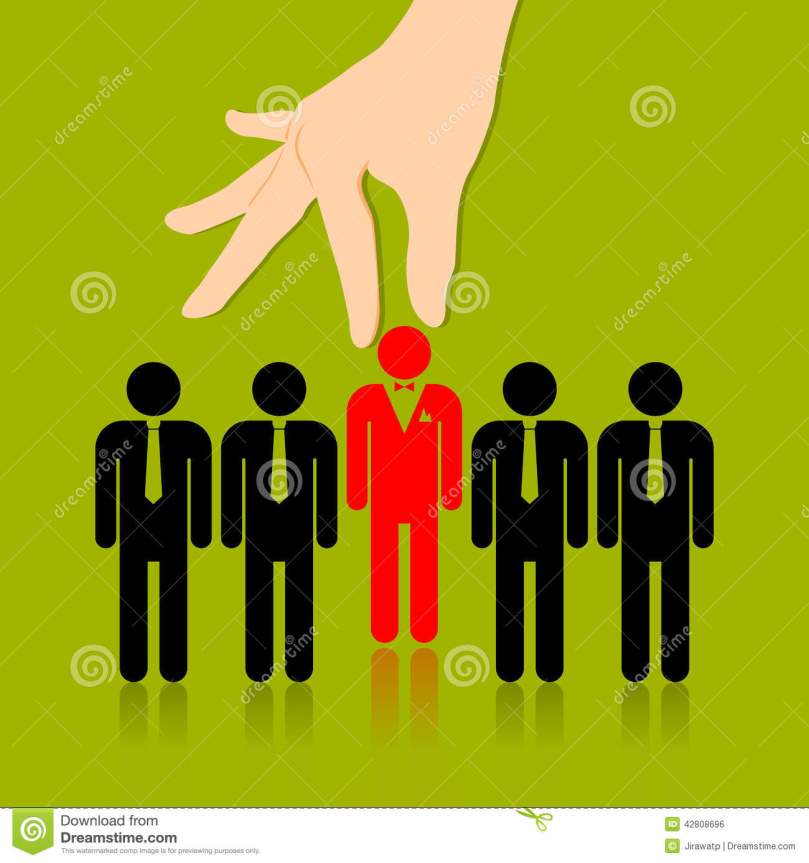 Among the contemporary mobile sellers in India as well as in the world, Micromax has carve a niche for itself with avant garde models and up gradation that makes its competitors go weak in their knees. Their cutting edge technology has made it a brand to reckon with and I reminisce with pride at the Indian company take on giants with such aplomb. I have been a proud owner of many of its mobiles right from the pre smart phone days and can vouch for the superior quality, unmatched price and features and great after sales service. Digging into my memory, I recall the ingenious track ball cursor that was used in one of its erstwhile products!

The ‘bling’ was a marvel and broke new ground with the design and features. Even the satin pouch of the phone was a stunner and made heads turn! The Swarovski jewel as the tracker was indeed a show stopper!

The vibrant colours of the canvas series were ‘knights’ in shining armour and we could surf, browse, read, scan and search to our hearts’ delight and content!

Now, with the deluge of smart phones in the Indian market, innovation and state of the art technology is the buzz word that makes a company like Micromax stand apart and catch the attention of the ‘youth’ with its ‘uniqueness’!