I never knew the design and pattern that my thumb created had so much worth until the day I was asked to swipe in with the biometric system. Probably I was one of the first to report to work and feeling elated at that achievement, was at the machine that simply looked alien and repulsive. It was definitely not love at first sight, remembering that the secretary at the office had held my two fingers while registering, I put my right hand thumb with élan and finesse only to be turned down by the machine which sent an error message, “sorry”, Undeterred, I flourished my other hand but this time the message was more stern and read “image not clear’ I started perspiring in the cool December air, as now there were couple of stern looking Professors behind me who had a look of irritation at the delay at entry check point. I tried, a little desperate now, pressing harder, to no vain, then like a chivalrous knight, gave way to the frustrated people behind me who did the job in a jiffy and left haughtily. Ok, I said to myself, the machine would have warmed up by now and so would take my complex network of black and white with a little dash of brown sketches. Alas, the weird stuff in front of me had no sympathy and sent the same moronic messages of error. The queue behind had become a long serpentine line with no hierarchical differentiation and each one of them in their own desperation to log it before the official swipe in time had words of advice. I had never followed anybody’s advice so faithfully until that time, rubbing my fingers on the white washed halls to pick the grime, or rubbing it against my own palm to warm the fingers, rubbing on the strap of the bag but nothing seems to be working! I had no option but to give way to all and they rubbed it further in by wishing a good day to me!

As my heart beat along with the tick tock of the clock, ready to go to war, a cool Prof walks by, waves his identity card and the system acknowledges with no inhibition, that gives me hope, I could also request for a card swipe in that could save me from this detestable tool. But I had to, for the present get in, with umpteen number of do this and don’t do that running in the background with surround sound effect as well, and while I ran out of all the aces up my sleeve, I had the good fortune of wishing everyone, I noticed their make up, the hairstyles, the lovely attires, the mismatches in the outfits, the expressions on all and sundry, the fearsome, the friendly, the sophomore, the experienced, the erudite, the crude, the big tummied, the lean and hungry, the mean, the miss I know all, the prim and propah, the fashion diva……eventually I lost count as suddenly the alien allows me just at the nick of time…phew

I felt like a rock star in the line each day when I worked hard to stay away from public glare, when fans freaked out seeing me forlorn, when there was a line behind me always and to hear my name being called out all the time, a celebrity arrghh…and this impression is the impression I am going to give on my students, ironical is it not? Teaching was not exhausting but biometric was indeed! Each day was a back to school experience with weird messages on the device and on one particular occasion, had the name of another faculty flashing on the screen when I put my thumb just when you and I thought that impressions were unique!

So…my tryst with the device continued day after day, all attempts to cajole and coerce failed miserably and further adding fuel to fury was when the option of card swipe was denied by the HR department. And kept getting pieces of advice but only the wise profit from them, not me! I just thought my mind was like a parachute, it did not work as it was open, i tried to wear my smile as that was the prettiest one I could fake to hide my annoyance. I also realized that a teacher’s job was just to take a bunch of live wires and see that they are well grounded, but here I was in front of the mean machine grounded, refusing to take off!

I tried desperately changing sample images on different fingers, on either side or even the middle one but the gadget did not budge and said f…off!!! The office assistant took pity on me and brought in dettol antiseptic lotion to clean my fingers, yes that did make me feel unclean and I cursed the costly soap i was using, praying that the potion works, I decided that I would become the brand ambassador of Lever but the greed to earn an extra penny was noticed by the biometric machine and refused to sign me in! If plan A did not work, I remembered telling my students, there are 25 other alphabets, now all of them were staring at me taunting me to try! My expansive vocabulary and expressions was of no help here and understood that reprimanding or scolding a dullard in class would have cursed repercussions like this! My winning over this check point stuff was directly proportional to all of my students listening attentively to my lectures, both equally unlikely and impossible. Anxiety syndrome set in and would I become a nervous wreck as the probability of the device not accepting me was more, ah, I could substitute this example for Statistics instead of tossing of the coin I thought.

My love and hate affair with the machine continues despite a new replacement of the menace and each day is a struggle, a rendezvous with all the employees, a place to be under pressure of making it in time or not, contemplating whether the best angle to approach this problem would be the “Try angle”, a dent on the super hero image for my students takes a thorough beating here! While I can teach and give a test, the biometric gives a test that teaches me a lesson of not giving a first and lasting impression, hating technology and loving books, I guess it is all about balance!!! 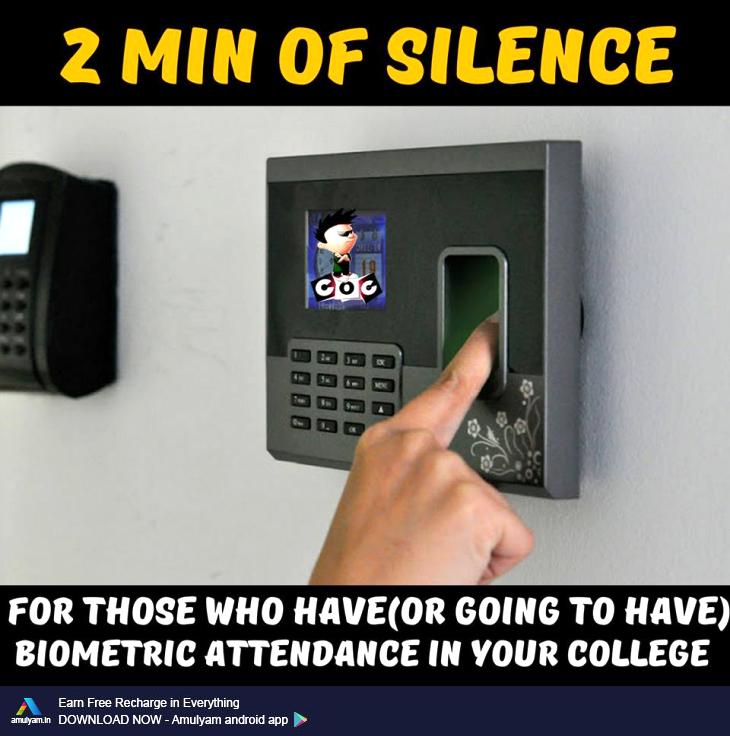 9 thoughts on “My Tryst with biometric” 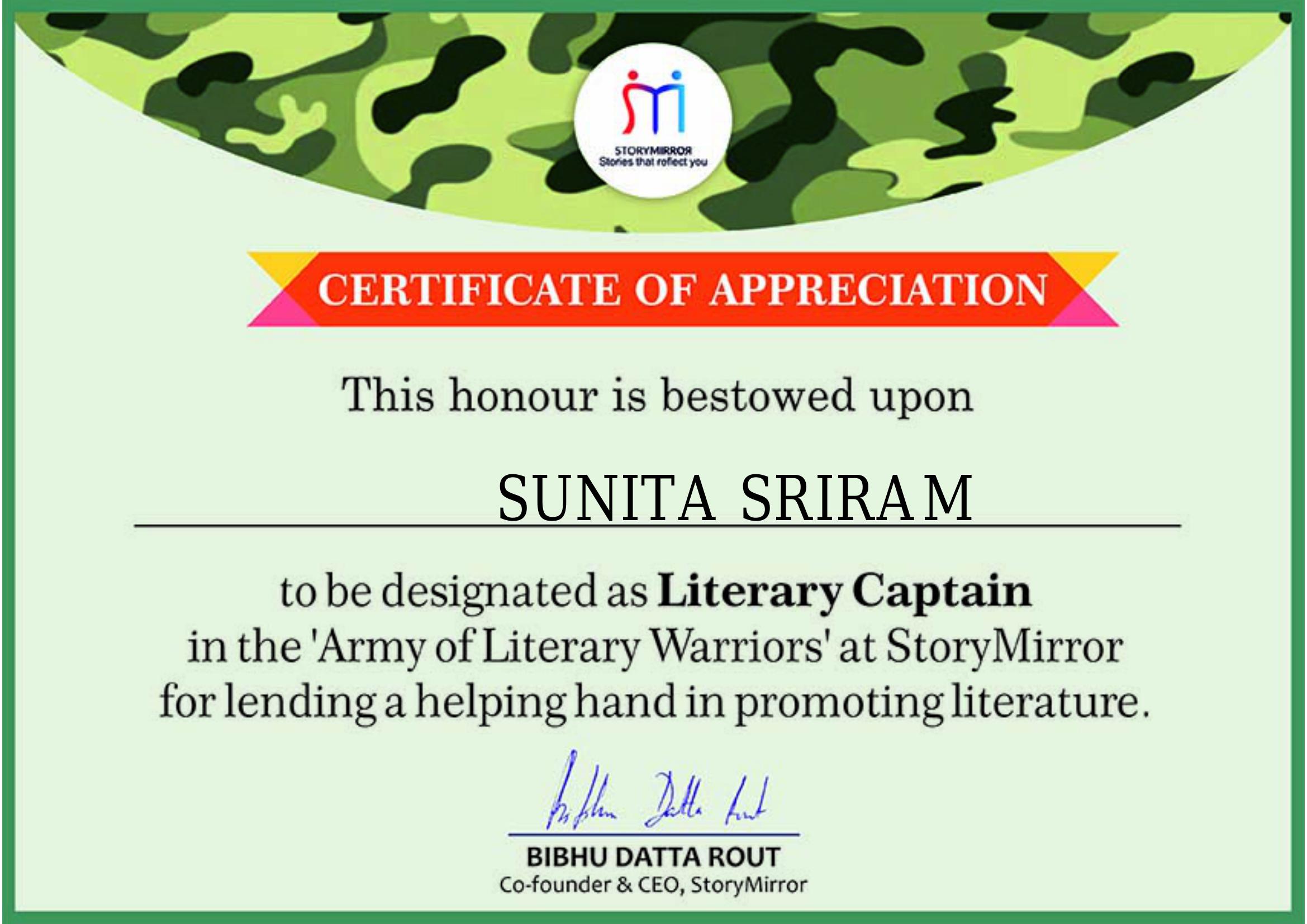